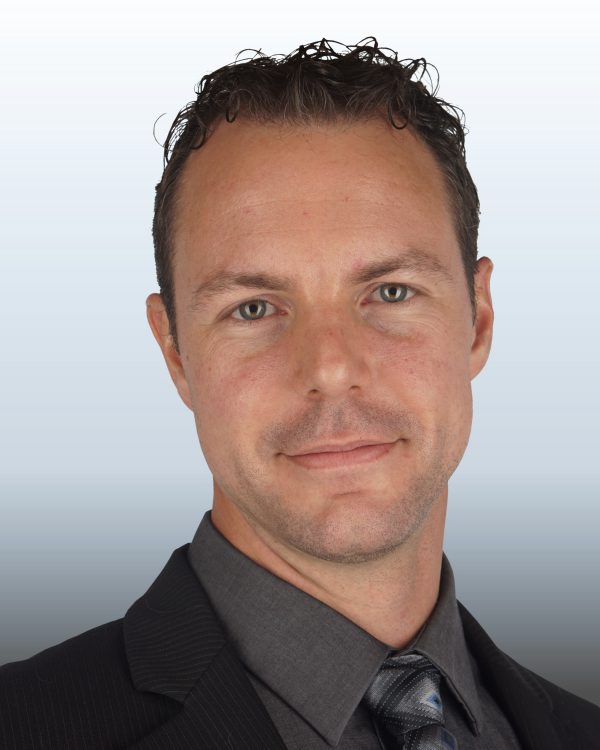 Antoine Moreau is an aircraft conceptual designer with 15 years of experience; a former member of Bombardier Aerospace’s “Advanced Aerodynamics” and “Advanced Design” teams. He is an experienced entrepreneur and co-founder of a specialized medical-aesthetic clinic; a successful concept that is being franchised.

Throughout his still young career, he participated in the design of 8 different novel aircraft projects. He also worked for Pratt & Whitney, GE Aviation and AeroNautic Development Corp. on the certification of the Seawind 300C aircraft.

Mr. Moreau started his aerospace career at 17 as a simple aircraft manufacturing technician before heading for his engineering degree at ETS where he completed a Master’s degree in aerodynamics. He also has a Master’s degree in transport vehicle design from UQAM and he is a private pilot. 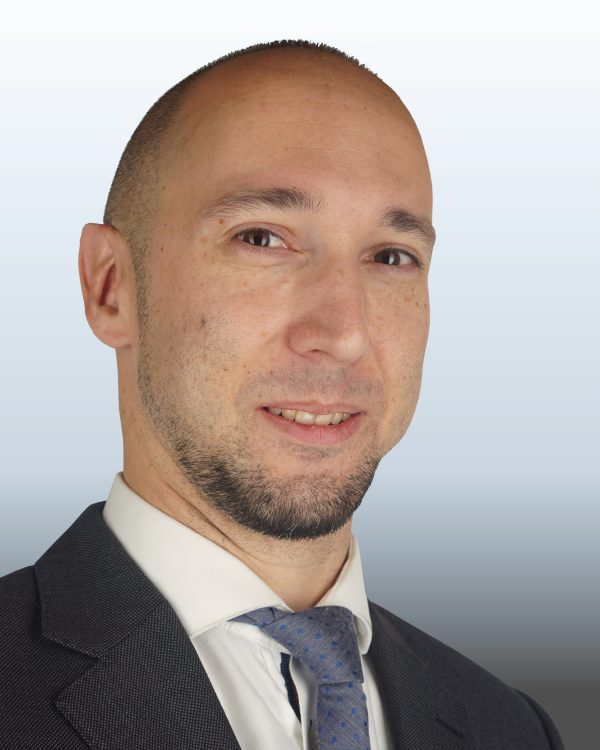 Marc-Arthur de Grosbois is an aerostructure composite engineer and a computer-aided design expert with over 15 years of experience in aerospace; a former employee of Bombardier Aerospace "Core Engineering" department responsible for developing the new composite design and manufacturing technologies for the next generation business jet. He is an aviation enthusiast and a gentleman who's passion is to conceive fixed-wing flying shapes on CATIA.

During his aerotechnical and University years, MAD made his mark enrolling in the SAE Aerodesign competition for five straight years, being part of a team that won multiple awards for innovative and performing aircraft designs. He also worked for Bell Helicopter on the 429 model and at Messier-Dowty on Airbus 320/340/380 landing gears manufacturing. 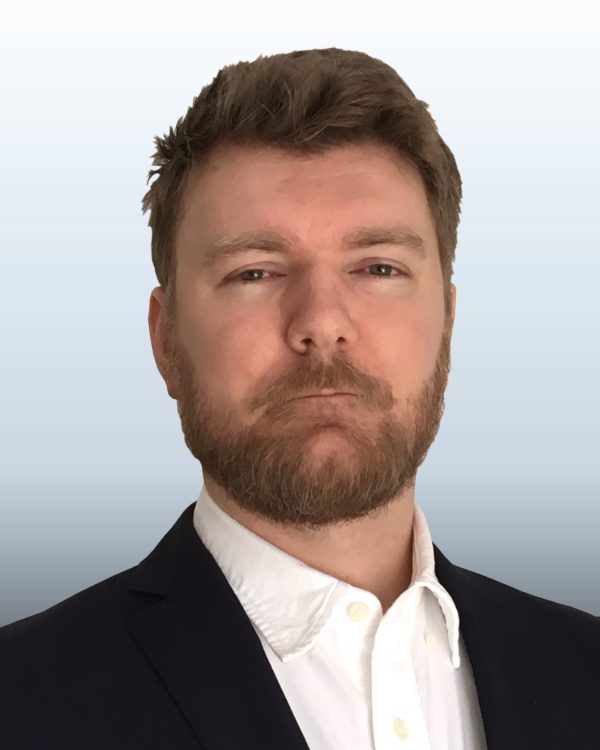 Jean-Charles Saint-Marc is an engineering professional and the recipient of a Master in Business and Administration (MBA) of the prestigious London Business School.  After completing his degree in aerospace engineering at the Institut Polytechnique des Sciences Avancées (IPSA) in France, he immigrated to Canada in 2007 to complete a master’s degree in mechanical engineering at Université Laval in Quebec.

Throughout his 15 years of career, he most notably worked as a stress engineer dedicated to aerospace composite structures at Bombardier Aerospace for an advanced aircraft technological demonstrator development program.  Mr. St-Marc is now appointed as the director, financial & strategy for the MAD Aerospace Corporation. 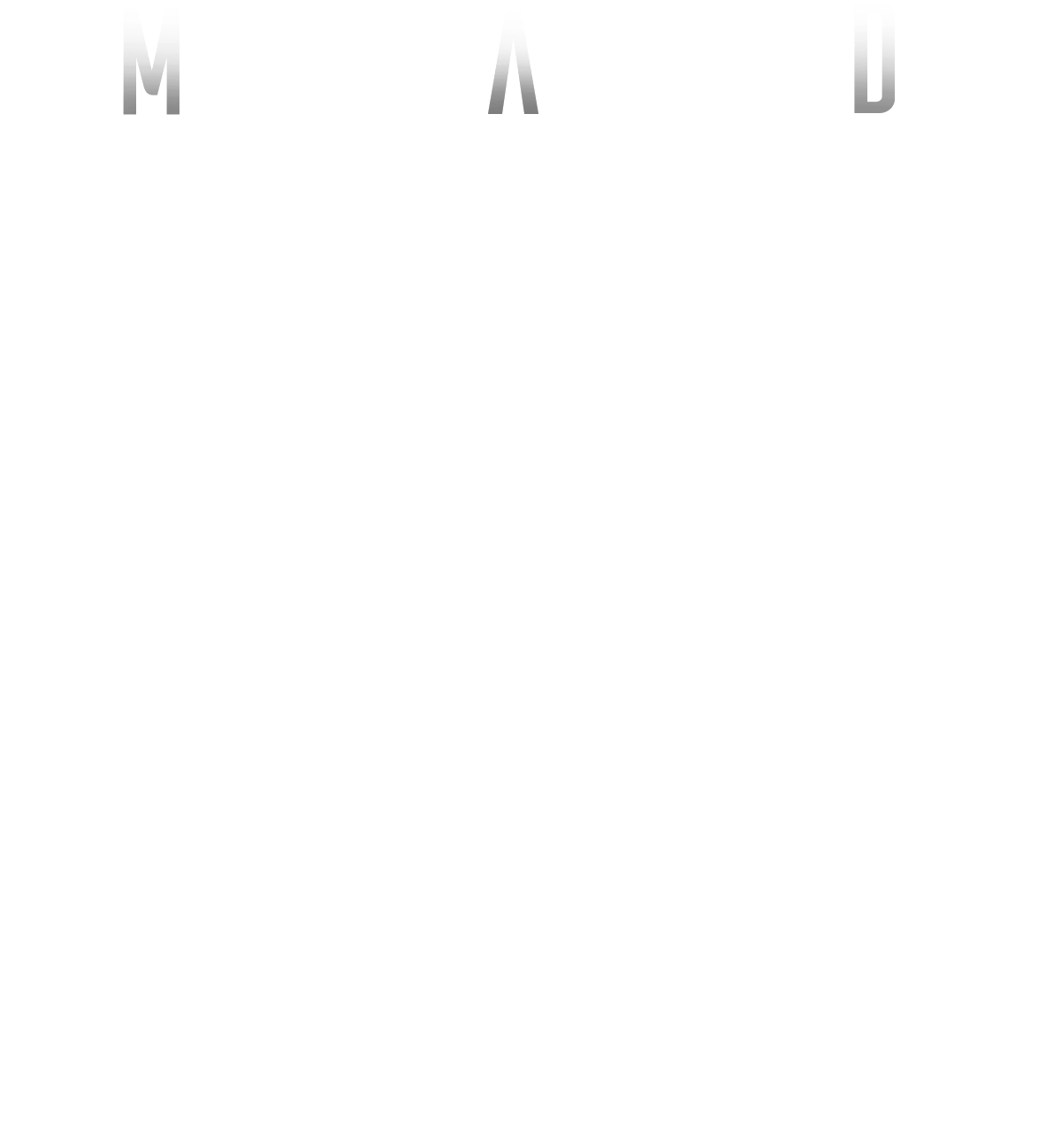